Stuck in the Middle With Serial Position Effect

Ever be listening to someone and you immediately forget the middle part. Believe it or not, there’s actually a good reason for that. A scientific one. It’s called the Serial Position Effect, where we instantly recall the first and last things to be said or seen.

You can use this method to your advantage when it comes to your conversion rates.  Let’s show you how.

What the Heck is the Serial Position Effect?

The serial position effect is where we have trouble remembering the middle items in a series. Our recall can select the first and last items, no problem. But the middle parts are fuzzy. The effect has a significant impact on user memory and behavior.

Say you’re given a list of nine items. Here’s the percentages of how much you’ll be able to recall those items:

Your chances of getting it right are better with the first and last items. Not so much with the middle part. Which Data can you remember the most? (Photo Credit: CBS/Source: Trekcore)

How It Influences Your Memory

Might seem like this is some magician’s parlor trick. But it isn’t. There’s a very real cognitive effect at play here.

Let’s take a look at the two parts that make up the serial position effect: primary and recency effect.

Those two effects combined, like the two halves of He-Man’s power sword, create a more powerful effect on our memory recall. Get ‘em at the Start and Finish

Think of the first and last position of items or visuals or whatnot as an opportunity to highlight important information and calls-to-action. But make sure you don’t overload ussr with a bunch of information.

A good rule of thumb: limit the amount of information. The beginning, middle, and end of the Apple Store IOS app for the iPhone 12.

Here we have the Apple Store’s IOS app showcasing the latest iPhone. Let’s break down what’s going on:

Anchor ‘Em So They Don’t Forget

You can anchor users within your site or app with visual cues or reminders. Streaming services are good at this. Let’s take a look at Disney+. Disney+ app from the start (left) and as you scroll (right).

Like we said earlier, you can use the serial position effect to improve your conversions. The Apple example above is a good one to study, as it gives the value proposition at the top with the CTA persistent up to the very end.

Our value prop is front and center in some snazzy marketing copy. There’s also a CTA to try it for free. And as you scroll to the bottom…

We’ve restated what users can accomplish with a clear CTA to sign up for a free account.

But to tell if your landing page is working, or that you’re highlighting the right information, you might want to survey your target audience.

And, of course, you can start surveying your target audience today with Helio. Sign Up For a Free Trial.

See what we did there? Gave you all the important stuff at the beginning of this article, restated it at the end, and hit you with the CTA. Kinda like the serial position effect. Sneaky, ain’t we? Delve into the preferences and behaviors of your market to boost the performance of your customer loyalty efforts. 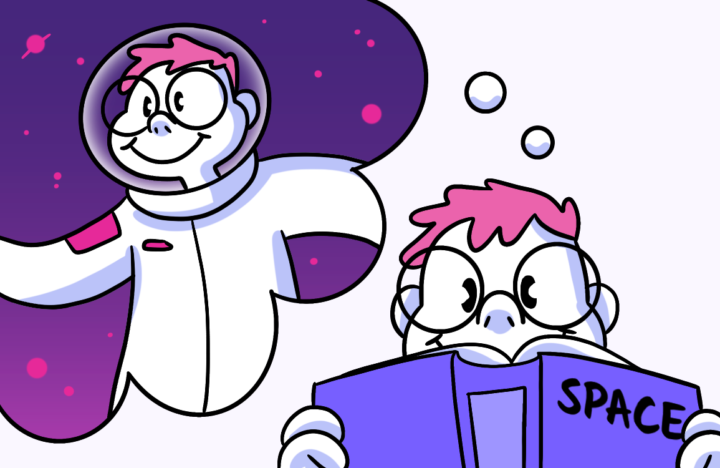 This makes messaging one of the most important aspects to get right for your business. By knowing what our customers’…