The cool kids are doing it. You wanna be cool, right? So just do it. Everyone else is.

The Bandwagon Effect isn’t exactly like peer pressure. However, our desire to join the cool kids as youths, wanting to be popular like them, do the things they do… that’s the bandwagon effect for sizzles.

That continues on into our adulthood, from fashion to politics to even our fandoms. Certainly with the products we decide to use or not use. Something you can leverage to pull your conversion rates outta the dumps.

What Exactly is the Bandwagon Effect?

The bandwagon effect is simply when we choose to do something because everyone else is doing it. The more people doing it, the more likely we’ll jump in.

Or jump on the bandwagon, so to speak.

Now you might be asking what a “bandwagon” is? You may have seen one in a parade carrying band musicians. A circus clown coined the phrase “jump on the bandwagon” during an 1848 presidential campaign. It’s a cognitive bias that influences people and convinces them to try something because it’s the hotness everyone is doing.

Why We Experience the Bandwagon Effect

Frankly, the bandwagon effect appeals to our egos and our desires as humans. It appeals to and encourages our:

Some would argue the bandwagon effect is Groupthink by any other name. We’re conditioned to want to conform. To go with the crowd rather than against it. We don’t want to be the odd person out. Once again, to be among the cool kids.

Bandwagon Effect, Marketing, UX, and You!

There is great power in the bandwagon effect and that comes with great responsibility. Being aware of the cognitive biases at play is imperative. You have to account for them in your target audience and in your own product development.

Beware of some of these biases:

While the bandwagon effect is a cognitive bias in its own right, there’s a little of these other biases at play. Because we jump on when we see our own narratives and assumptions reinforced by a large group. This is herd behavior.

Being part of that kind of groupthink results in the backfire effect and also the Dunning-Kruger effect where we think we can’t do or be wrong.

Sounds a bit dire? But it isn’t. Because once marketers or UX designers grok these biases then can properly lean into bandwagon effect without seemingly duping your audience. Thus, becoming more powerful than you can ever imagine.

Now that we’ve given you the nitty gritty of the bandwagon effect, let’s get down to brass tacks. You can utilize things such as social proof, customer reviews, and so on, to influence your target audience’s decision making.

Let’s break down tactics that’ll help you grow your conversions.

Tactic #1: Show Me the Numbers!

Like Jerry Maguire, you gotta show them the money… um, I mean the numbers. Having a large number of customers shows you’re winning the game. After all, nobody wants to join a losing team. This is known as social proof. There’s a variety of ways to do this:

Psychologically this plays into our desire for belonging. Our need to be part of the winning side. Because if those folks can succeed using a product or service, then we can win too.

Influencers are the new endorsements. Or is the new online marketing? Either way it’s a good way to get some bandwagon advertising.

Having an Influencer promote your product or service on social media gets you some much needed juice. And it plays into that fantasy that we can be just like them, as popular or as beautiful as them. 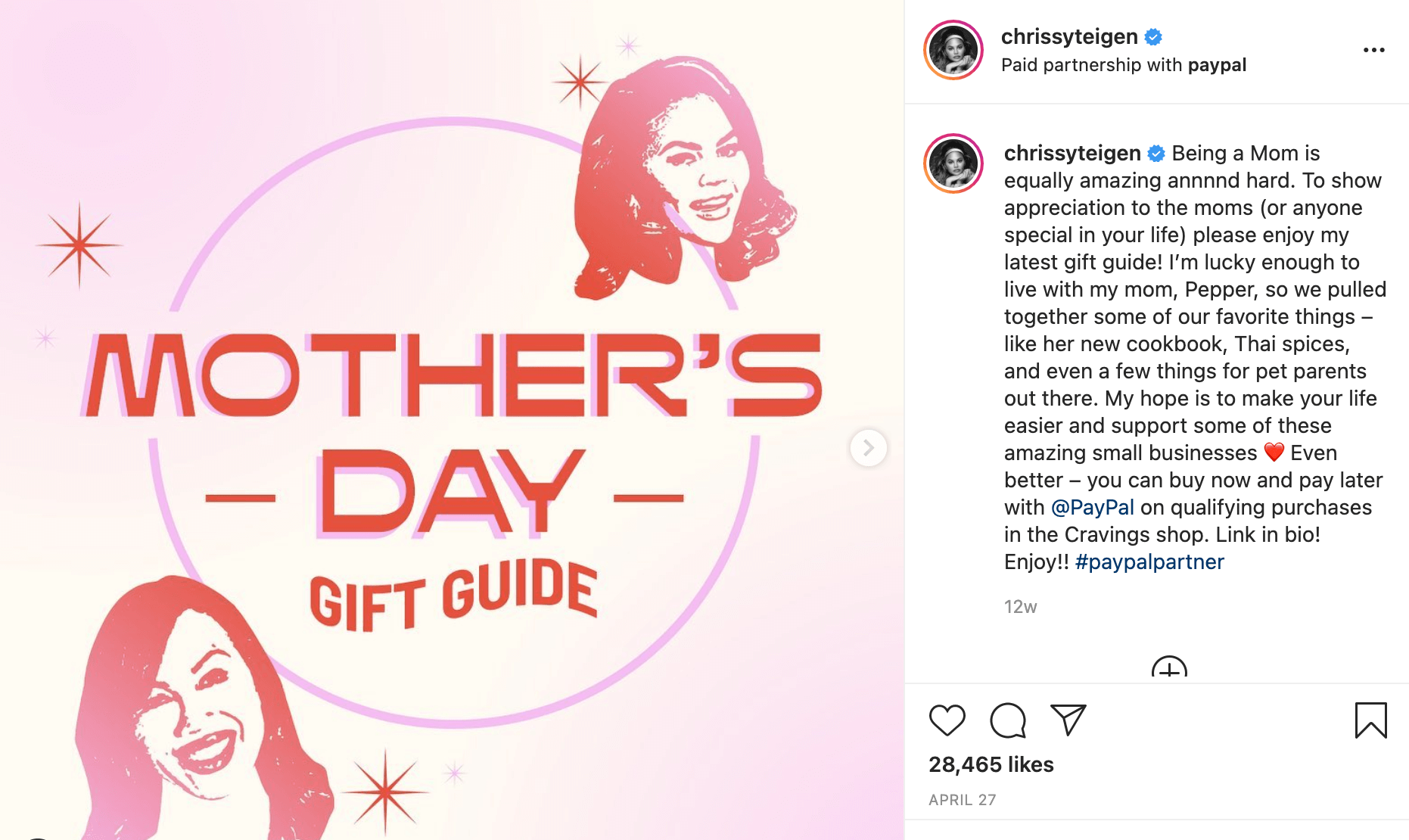 Or depending on the Influencer, we just trust their opinion more. Say if Oprah recommends a book, we might be more than likely to pick it up. After all, it’s Oprah. She’s a trustworthy source, right?

Lastly, don’t make changes willy nilly. It could backfire internally for your team, which is just as susceptible to it.

Say, you’re part of a team that strongly believes a button color will drastically improve conversions, you’ll be just as likely to agree. You’ll go along with it. Cause if everyone thinks its the right choice then it must be so.

Not really. And that’s the danger. You could change that button and your conversions will plummet like the Dow Jones on a bad trading day.

That’s why you should test with your customers, which is another great way to get them on your bandwagon. Survey them before you make any changes.

Helio is good for those quick questions on which button color resonates the most with your audience. You can even use one of our templates to get you started. Test drive your customer loyalty and find out how you can get more customers to jump on the bandwagon. Delve into the preferences and behaviors of your market to boost the performance of your customer loyalty efforts.

Moreover, surveying your audience makes them feel a part of your team. And, like we’ve said, we all like to join the winning side. User testing is the process of putting a website's, app's, product's, or service's interface and functions to the test by…