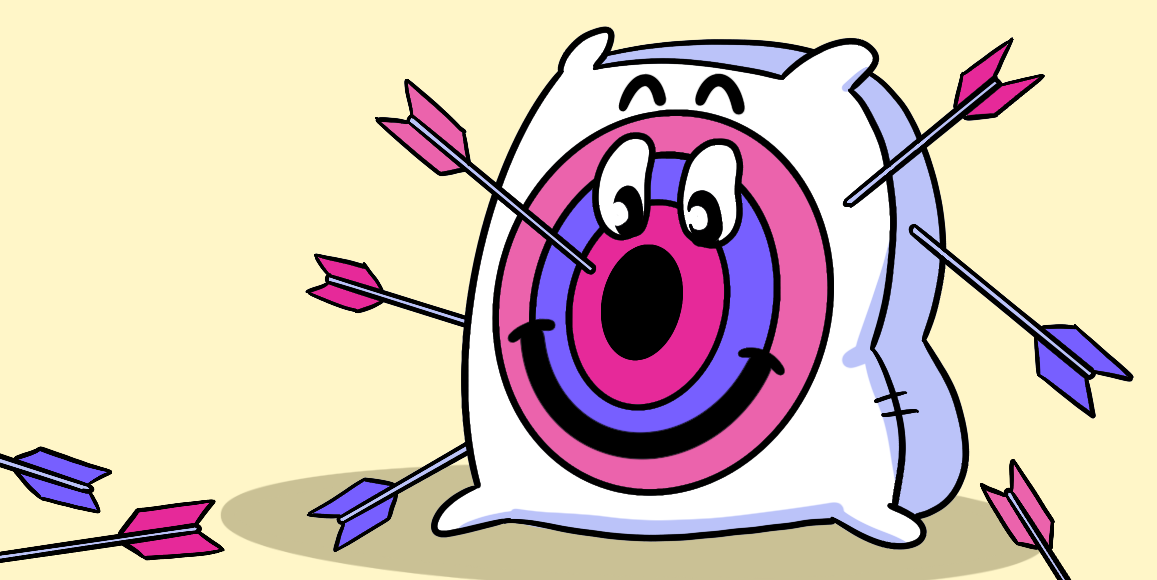 Failing is inevitable. Might as well get it over with quickly.

Let’s be real, you hate to fail. So do we. Nobody ever sets out to fail, but it’s bound to happen at some point. If you fail, it’s best to do it fast and quick, like ripping off a bandage. That’s what we like to call “fail fast.”

Here’s an example. Inspiration has blessed you with an idea — say tofu-flavored ice cream — but you don’t yet realize that the idea sucks and just won’t work. Is it better to spend hours of time and gobs of money trying to perfect your bad idea that you don’t realize is bad (tofu ice cream … yuck!)? Or does it make more sense to get it implemented quickly enough to give it a “reality check” in the real world? Exactly.

Tofu ice cream aside, what we’re trying to say here is to iterate rapidly and test it out. Fail and learn quickly. Business Week calls this fail fast, fail cheap.

Churning out a cheap, quick prototype to test out an idea can save a product designer a lot of headache (and money!) down the line. Just look at what Smart Design did to get the Flip Mino video recorder.

Dozens of prototypes were made before the team settled on a design. Don’t take our word for it, check out the photo below: That material is pretty cheap, isn’t it? By using cheap goods and materials to quickly construct prototypes, the product designers were able to get down to the nitty-gritty of size, form, weight and placement of features. This is the kind of thinking that led us to create Foundation, our open-source framework for rapid prototyping.

And we test using Helio’s Rapid Concept Testing template. That way we can fail even faster through testing with an actual audience. Winning is An Option

ZURBians are encouraged to fail. It’s part of our culture. The key is to fail fast and learn quickly from that failure.

Now, you’re probably saying, “What a sec? So I should seek failure?” Nah, never seek failure. The goal is winning — failing fast lets us get there at breakneck speeds. And we end up making less wrong turns and hitting dead ends. We hit 88 miles per hour and see some serious … um, stuff. When we’re done, we head out to the nearby pub, order up a pint and some deep-fried mozzarella sticks. ‘Cause we deserve to celebrate our win. Oh, and we’ll save some sticks for you! An unmoderated user test allows the participant to complete tasks and answer questions at their own pace, on their own… 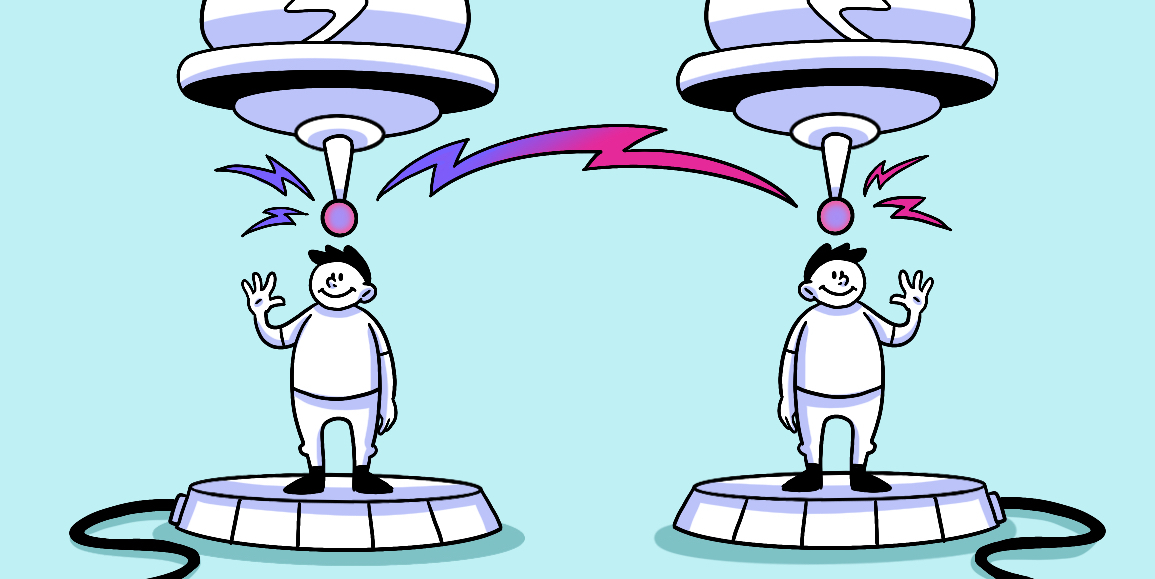 We made a small, and pretty impactful change that you might have noticed - defaulting the last audience when you…

We all want our products to have a clean and effective look, from the item itself down to the packaging…