Tracking is the space between a range of letters.

The nuts and bolts: Tracking, also known as letter spacing in typography, is an optically consistent shift in the distance between letters to vary the apparent density of a line or block of text.

Tracking is the average space between a series of characters (letters, numbers and punctuation). Usually people don’t notice good tracking. They’re too busy thinking about what the words mean — and that’s the point. Used well, tracking makes text more readable and pleasing to look at. Used poorly, they turn text into eyesores. Above, too much and too little tracking makes text hard to read. Think of it this way: Tracking is like timing. A hint of wide tracking can give text a sense of that same grandeur, especially when used in ALL CAPS. For example:

Above: All-caps text works with kerning because its characters tend to form implied lines along the top and bottom of the words. It flows well.

Above: Lowercase letters’ sizes are too random to create such an even flow. The jittery jumps contradict tracking’s steady rhythm.

Think of tracking as a grid for typography. It’s structured across many units of space, sometimes narrow, sometimes wide, but a critical part of looking like you know what you’re doing. With luck, readers won’t even notice you’re doing a great job. And that’s the point. The ease with which a reader can decode symbols is known as legibility. In design, legibility is typically separated from… 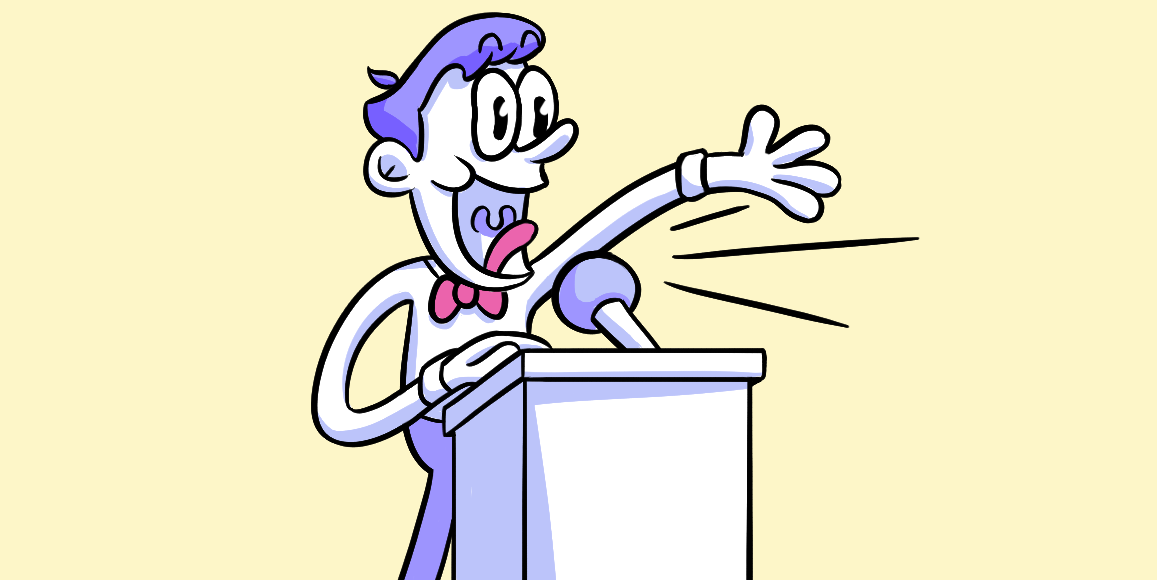 The personality of the typeface (or font) that is being utilized, or how it delivers the message, can also be… The gap between adjacent lines of type in typography is known as leading. In CSS, the line-height property specifies the…