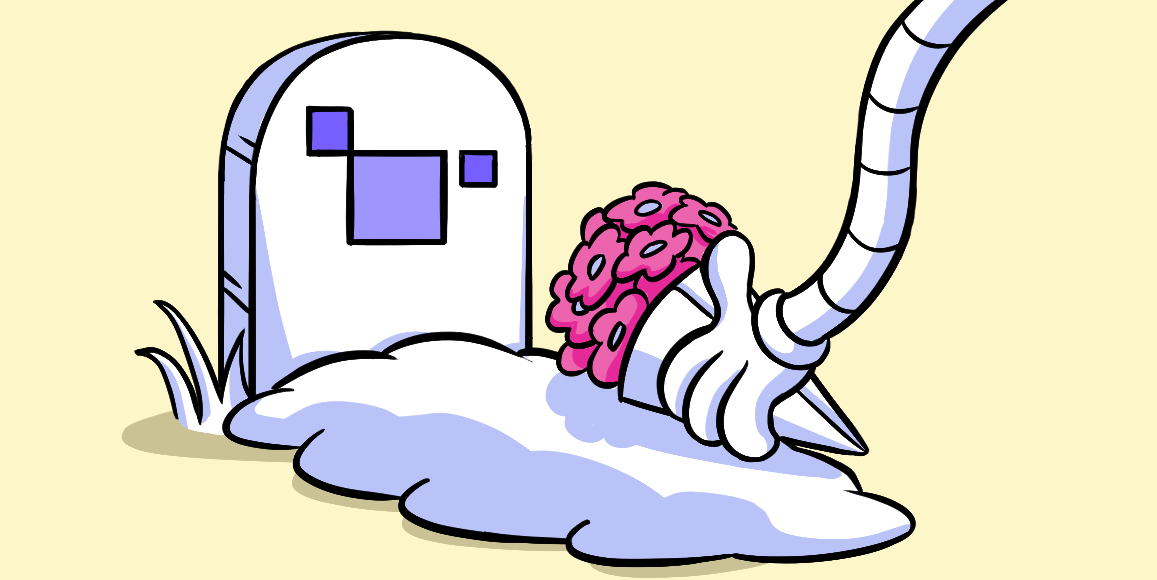 When it comes to designing responsively, the pixel is dead. Pixels are the smallest addressable elements in a digital image. They’re generally rendered as teeny tiny squares, and thousands of pixels come together to create the images that we see on our laptops, tablets and smartphones.

A Eulogy for the Pixel

Back when dinosaurs roamed the lands and Pluto was still a planet, web designers developed sites that were best viewed with a screen resolution of 1024×768 pixels. At the time, this was a fairly sensible thing to do, since 1024×768 was about the standard size of any monitor, and pixels were a useful measurement tool for designers. Though the size of the pixel was never standardized, text was generally 12px or 13px and a typical thumbnail was about 200px, and so on. For a while, this system worked, as long as everyone was working on the same size monitors.

But times change. And with the times, monitor sizes change as well.

First they got bigger and then aspect ratios were modified (hello, widescreen!). Later, smartphones and tablets emerged to radically transform the way people connect with one another and view content. In terms of pixels, this became very confusing, very quickly. As the diversity of devices increased and technological innovation made it difficult to standardize pixel size, these pesky little squares soon became more of a hassle than a help. The Death of the Pixel

Turns out, pixels aren’t very useful at all. Take an image that’s 300px for instance. It’ll look very different to two users who are using two different devices to view that very image. The display size of a pixel is not consistent, and display resolutions vary wildly across the board.

As the market became saturated with a vast array of devices with different screen sizes, resolutions and densities, it quickly became evident that the pixel could not keep up with the times.

The 1024×768 template for design became obsolete, and the 960 grid was unable to evolve to address the aesthetic needs of designers who were creating websites that needed to be as mobile-friendly as they were desktop-friendly.

So, rather than catering to all these variations and building multiple websites for each device, we decided to simply kill off the pixel altogether and instead design responsively. The goal was to design in such a way that the content looks optimized on every device. As a result, it’s not devices that we’re designing for — it’s for four corners, no matter the size.

And, in a nutshell, that’s what Foundation does. A powerful design framework that helps you design for any device, Foundation uses percentages instead of pixels and employs a versatile grid that empowers designers to create websites that work well across all devices

This is where we believe the future of design is. Developers don’t know what sort of device their users are accessing content from, and in an increasingly competitive world, it’s important to optimize across all devices to ensure you’re firing on all cylinders.

But how? How do you actually implement responsive design, and how do you overcome the almost instinctual need for total pixel control? Here are six easy pointers to get you started: The Truth Shall Set You Free

Those handy tips should be more than enough to empower you to design freely and for the future. The times are a-changin. Pluto’s not a planet anymore, the dinosaurs are extinct and pixels are about just as relevant. In fact, they’ve been dead for a while now, and frankly, you can do better.

Get started today with testing your designs by validating your audience in Helio: Are you reaching your target audience? Begin to answer that crucial question with this specialized customer survey. A home page is the main web page of a website. It also refers to one or more pages always…